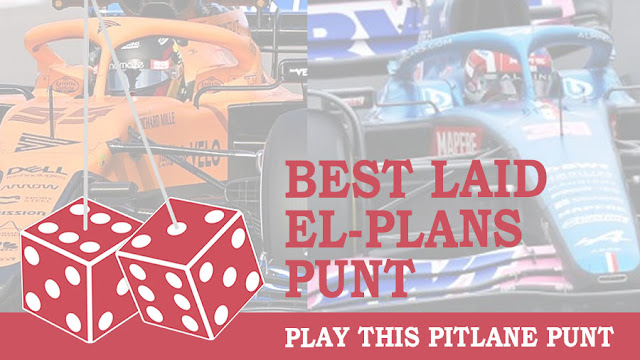 But any Alpine region has valleys as well as peaks.

At the next race in the season, bet that one of the Alpine cars will have a worse race result than both McLarens. Read on to play this Punt.