Use Boost Buttons to multiply your Track Points at selected races. [Jump to the form.]

Use Boost Buttons to gain a tactical advantage over your less attentive competitors – or press them randomly for fun.

🔴 When you press a Boost Button, your Track Points for the next TWO races are doubled.

🔴 Each Losers Team gets FIVE Boost Buttons to last the season.

🔴 Boost Buttons can be pressed at any time. Once a Button is pressed, it is spent and cannot be used again.

For a change to take effect for a weekend's race, the Seat must be launched by the scheduled race start. Your Buttons will be listed on your personal team page.
UNUSED BOOST BUTTONS
⚠️ The League will automatically press all unpressed Boost Buttons on November 11th.

⚠️ This will lead to a frenzy of extra points in the last two races of the season. It's likely that many teams will be on 6X Track Points!

🔴 From 26 February 2023, press a Boost Button(s) using the form below or contact us via Twitter or email.
[Form to appear later] 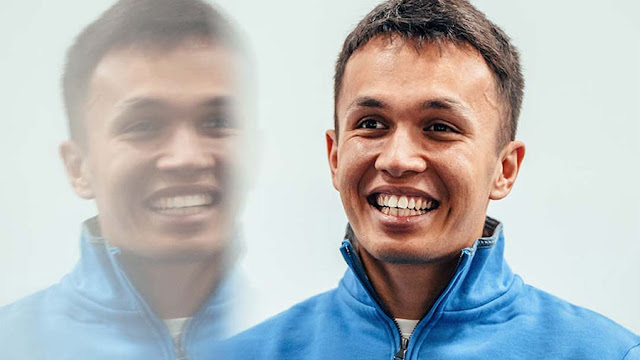