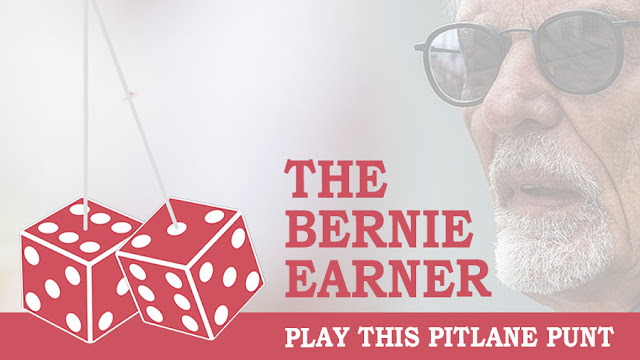 This Pitlane Punt has now closed to new entries.

Former F1 boss Bernie Ecclestone has had a tumultuous year. He got in hot water for comments about Putin and racism, and he's currently being dragged through the courts.

Will the famously outspoken character clean up his act? Probably not.

Predict that Bernie Ecclestone will be the subject of a new scandal any time in the next month. Read on to play this Punt.