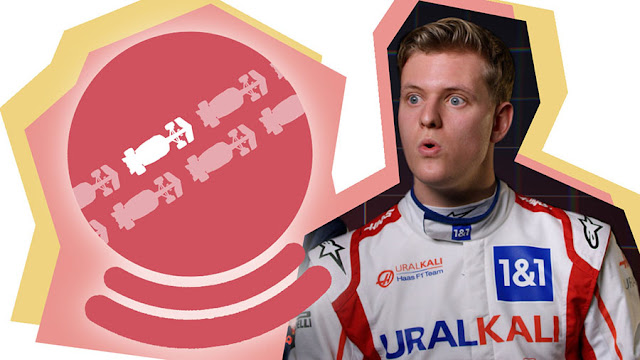 While the real Formula One teams take their summer break, the bunch of slackers, we are hard at work upgrading the F1 Losers League.

The first big change is Fast Forecast. This is a new team action in which you choose a driver, then predict an outcome for them at the next race. Read on to find out more.

Pick any driver in the field. Yes, even that one. Then make a prediction:

You can find more details on each of these predictions on the Fast Forecast page. There's also a form on that page for you to enter your driver then your chosen prediction. All forecasts made are for the next race on the calendar, which at the time of writing is the Belgian grand prix in a million weeks' time.
Creating the Fast Forecast involved a lot of data crunching. For example, we're surprised how many drivers lose exactly two positions on lap one. And you'll notice the phrase "one of the 25% slowest" pitstops for the pitstop time forecast. We had to go for a percentage because the actual number of pitstops vary wildly from race to race. More than we thought. For example, the Portuguese grand prix in May had an astonishing 60 individual pitstops, while the Monaco grand prix had just 19 pitstops, which isn't even one for every car.
Are we boring you? Sorry. What we've ended up with, we hope, is a team action in which it's relatively easy to win 5 points, and the punishment for getting it very wrong is pretty light. And if you do get 25 points, we hope it feels like Ocon standing on that top step in Hungary.
If you do work in F1 and you're on your summer break, we hope you're having a lovely time. This is all tongue-in-cheek and we love you. If you're a Losers Team and you're on a summer break, stop it immediately and make a Fast Forecast now.
Watch this space for more developments in our summer League upgrade. Exciting. 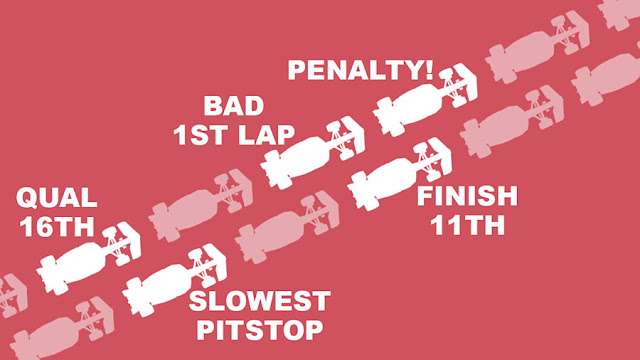